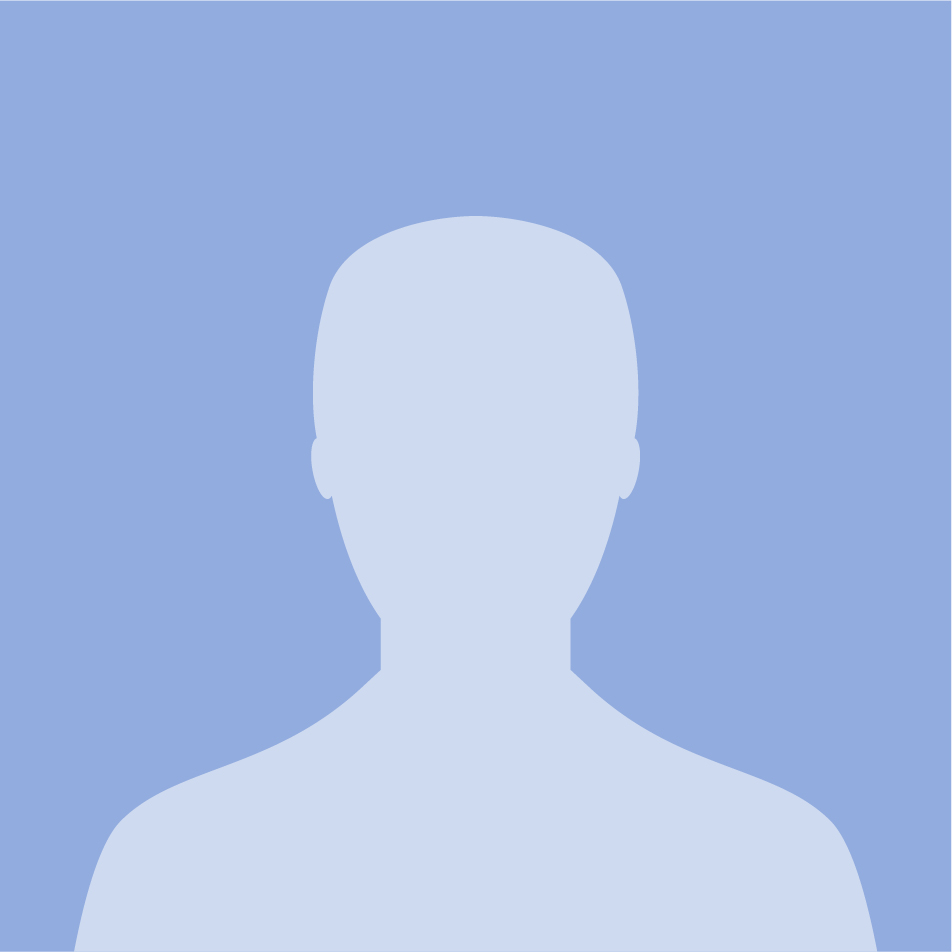 HOW SCUBA WORKS | Your Body Is Like a Soda Can

Scuba diving takes us into a stunning world where we experience thrills, majesty and beauty that is very often beyond what we had once been able to comprehend. But while the ocean supports the largest diversity of life on our planet, we aren’t one of them. It can’t support our lives. When we go into that world, we must bring life support with us.

Yet, we are not entirely outsiders to that world. With a composition of 80% water and a salty bloodstream, the human body is like a sack of ocean. Like the ocean, we’re non-compressible. That’s why we can dive to great depths and great pressures without getting crushed.

In this series of articles, we’ll explore how diving works. You might be amazed by how your body works and by how you can work together with it so that you can come back to safely enjoy the wonders of another world again and again.

The Soda Can and Equalization

In Part 1, we saw that to be able to breathe underwater we must bring along a supply of air at high pressure (compressed air) and a SCUBA (a Self Contained Underwater Breathing Apparatus) that can feed us that air at ambient pressure. That solved the physics of inflating our lungs, but breathing compressed air creates other issues related to our physiology. To understand them, we start with the human body and a can of soda. They’re surprisingly similar. Let’s take a closer look.

A soda can contains a liquid—mostly water—and it has a gas dissolved into it—usually carbon dioxide. When you open the can, there is a SNAP! and the liquid boils into a fizzing foam. The reason this happens is crucially important to a scuba diver.

Back at the can factory, as soon as they started pumping carbon dioxide gas into the can filled with a liquid, things were out of whack as far as nature was concerned. Because of the way atomic forces work, nature “doesn’t like it” when the pressure of a gas both outside and inside the liquid are different. So, right away the carbon dioxide started to dissolve into the liquid as nature attempted to make the two pressures equal. The more gas they pumped in, the more gas dissolved into the liquid. This movement of gas into (and out of) a liquid until the pressures become the same is called equalization.

When you finally got your hands on the soda can, the liquid in it was loaded with carbon dioxide at a pressure much higher than the air outside the can. When you opened the can, you put the gas in it in contact with the air where the pressure of carbon dioxide is much smaller. The SNAP! you heard was equalization as the gas in the can suddenly rushed out of the can. But it didn’t end there, because now all of a sudden the pressure of the gas was higher in the liquid than outside of it, and so almost all of the gas in the liquid came boiling out of it in the form of fizzing foam. More equalization.

So, how is the human body like the soda can? We breathe a gas mixture (air) that comes into contact with our mostly-water body. Air is about 79% nitrogen and only about 21% oxygen. The human body depends on the oxygen in the air to sustain life, but it has no use for the nitrogen. The nitrogen just dissolves into our mostly-water tissues. Starting to sound familiar? Our bodies are bit like that soda can.

Our bodies are designed to handle the fluctuations in pressure that we normally experience in the atmosphere. But things are much harsher underwater. Water is far denser and weighs far more than air.

Imagine an eleven-mile high column of atmosphere with one-inch sides. That column weighs 14.7 lb (we say that air pressure at sea level is 14.7 pounds per square inch, or 14.7 psi, sometimes called one atmosphere, or 1 atm). Now imagine a column of seawater, also with one-inch sides. It takes only 33 ft of sea water to get that same 14.7 psi. When you descend only 10 ft, you’ve covered the same pressure differential you experienced when you climbed from sea level to the summit of Mt. Everest. Now think of a diver who goes down to 60 ft (the depth limit of the Open Water Diver certification). That soda can is pressurizing and opening a lot faster.

When we climbed up Mt. Everest, not only was the pressure difference smaller than when diving, but the pressure change was also much more gradual. It was like opening the soda can very slowly so that we didn’t get any fizzing.

During the ascent from a dive, some bubbles form in our tissues, but they are small and pose no threat to the body. But if our tissues have accumulated enough nitrogen during a deep and/or long dive, and we come rushing up to the surface, that’s almost like popping open a soda can all at once after pressurizing it, and bubbles large enough to pose a real threat to the body form. It’s not as visible an event as the soda can with all the fizzing and foam, but the larger bubbles can cause a potentially fatal condition called decompression sickness (DCS) or the bends (people who experience decompression sickness often bend over in pain) as bubbles lodge in blood vessels and cause disruption of other life sustaining functions.

According to data collected by the Diver’s Alert Network (DAN), DCS can occur randomly, but there are patterns. Several factors repeatedly show up in cases of DCS, including cold water, physical exertion at depth, fatigue/lack of sleep, age, and others. The best defense against DCS is knowledge and adherence to training.

DAN will pull a bent diver out of a dive site and take them to a re-compression chamber quickly. Membership in DAN supports this important effort and offers additional benefits, like very affordable and comprehensive insurance for diving related accidents, and others.

In spite of the many risks associated with scuba diving, a person diving within their limits is in more control than a driver on the road. According to the data (DAN National Disaster Report, 2018), adherence to training is the deciding factor. 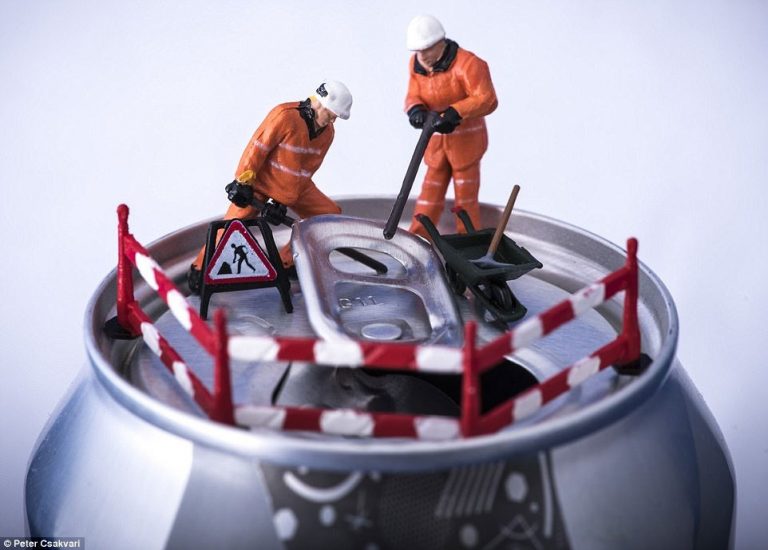 HOW SCUBA WORKS | Your Body Is Like a Soda Can 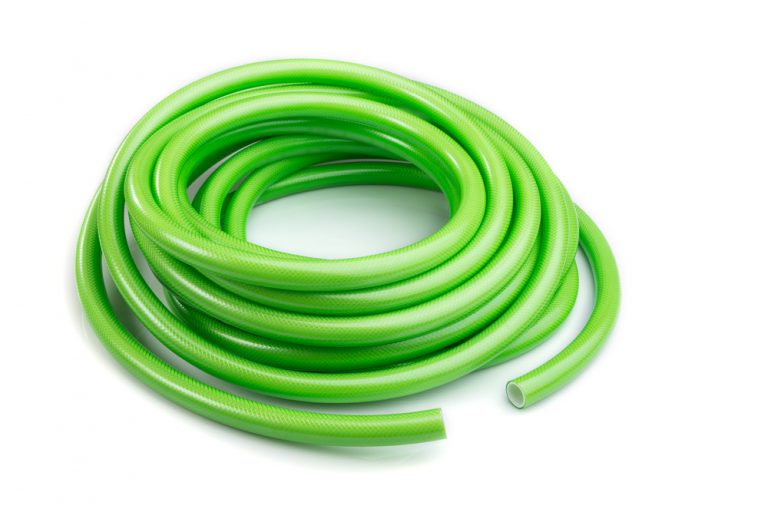 HOW SCUBA WORKS | Why Can’t We Just Use a Long Hose?

For everyone’s safety, AWSA has suspended all diving and dive training activities during the Corona Virus pandemic. We are eager to re-open, and we’re already planning several classes for our calendar! Please let us know what certifications you’re interested in and we will contact you when it’s safe to go diving again!Contact Me